How the third Heathrow runway will impact construction

Home > News > How the third Heathrow runway will impact construction

After years of consultations, debates and opposition, the government finally given its support to a third runway being built at Heathrow Airport.

It is a momentous decision for the country – and critics have been very vocal. But how will the potential expansion impact the construction industry and will it provide extra jobs?

It goes without saying that the road to approval at Heathrow has been a long one, consultations lasted four years and the Airports Commission finally unanimously concluded the northwest runway at Heathrow was the best option for the UK’s future economy and growth.

It was noted by many of the supporters that in the report, Sir Howard Davies, Chairman of the Airports Commission explained that London’s airport system will be at full capacity by 2040 as things stand.  Action is needed – and fast.

With the spectacular downfall of Carillion, projects like this will give the construction industry the positive boost it has needed, helping to build a strong pipeline of work. Construction firms can plan for the future and offer thousands of jobs, apprenticeships and training opportunities.

With many different options put forward including a new airport in Thames and Estuary, and a “plausible case for expansion” for expansion at Gatwick, the report felt that the third runway at Heathrow Airport was the most suitable for increasing the number of long haul flights, and with it, the UK’s economic potential. 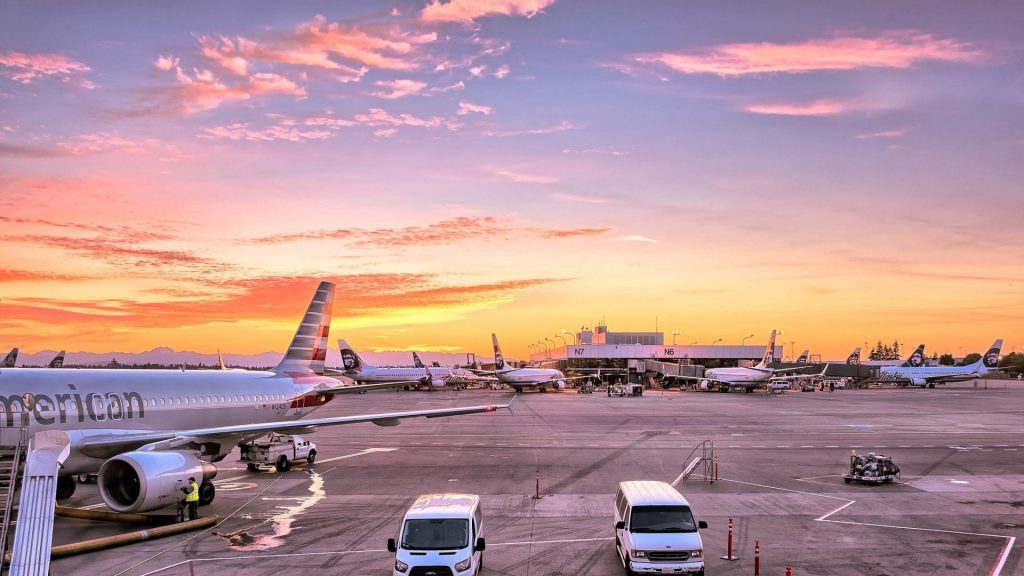 What benefits will the Heathrow third runway bring?

Described as a boost to the UK’s connections with the rest of the world, the expansion at Heathrow is expected to bring approximately £61 billion of economic benefits in the next 60 years.

Sir Howard Davies highlighted the need for more long haul flights to and from the UK; the danger is that if this country doesn’t provide a viable solution, these routes will be set up in Europe instead.

With the UK’s impending exit from the European Union, this would be another blow for trade and business.

It is estimated that by 2030, the scheme will have created an extra 77,000 local jobs, therefore providing a huge boost to the local economy.  The Heathrow runway should provide better connections to places in Asia and South America. Crucially, it is predicted that construction of this development will create a further 16 million long haul passenger seats in 2040.

For trade, business, employment opportunities, this is significant.

Many regional airports are already reaching their operational capacity and if we are serious about the Midlands Engine and Northern Powerhouse, we must spread capacity across multiple locations and allow the UK to reach its full potential.

Apprentices will be treated as a priority too; the government has committed to creating 5,000 new apprenticeships by 2030, thereby the Heathrow expansion will help the government reach this goal.

Describing the decision as ‘momentous’ by the Transport Secretary, Chris Grayling, he said: ” I am proud that after years of discussion and delay, this government is taking decisive action to secure the UK’s place in the global aviation market – securing jobs and business opportunities for the next decade and beyond. This isn’t just a great deal for business, it’s a great deal for passengers who will also benefit from access to more airlines, destinations and flights.”

What does the construction industry think of the third runway?

The construction industry has been mostly been positive, as government support of another runway at Heathrow provides economic security, helping companies to make long term plans and commitments.

The Director of Policy at the Construction Industry Training Board (CITB) believes the announcement is a “major boost” to construction.

Steve Radley said: “Today’s Heathrow announcement, could offer a major boost to the construction industry in these uncertain economic conditions.”

That element of security is echoed by Jeremy Blackburn, Head of Policy at the Royal Institute of Chartered Surveyors (RICS).  On a different note, he also thinks that Gatwick’s proposal – which was described as plausible by Sir Howard Davies – should not be discounted.  Commenting that while the decision over Heathrow has finally provided the UK with much needed certainty it would be naive to draw the airport debate to a close.

Impacting the rest of the country, the Heathrow runway will improve connectivity across the UK to the likes of Liverpool, Belfast International and Durham Tees Valley.

Given that one of the chief reasons for this expansion is that the airport will reach its operational capacity without development, this is a problem throughout the country and further work will help to solidify economic and construction opportunities elsewhere.  Many observers believe the government should also consider building additional airport capacity outside of London and across the UK in order to meet future demands and spread the benefits across the country.

How will this impact the construction industry’s skill shortage?

Skills shortages can only be tackled if more is done to attract more individuals into the profession – in particular women, which would help to bridge the gap between male and female numbers in construction.

The government has been warned that this project effects the type of industries already struggling with the skills shortage, and such an “immense strain” could affect when the project finishes.

Many campaigns have been launched to attract women into the construction industry, giving school talks and targeting colleges to promote greater awareness of careers in these fields.

Where do we go from here?

Following the government’s approval, the Department for Transport will present details of the proposed scheme in a draft ‘National policy statement’.

This will be scrutinised via an extensive public consultation followed by Parliamentary scrutiny.  A vote will be held to bring forward a final version of the ‘National policy statement’, moving the  Heathrow project into the developmental stage. 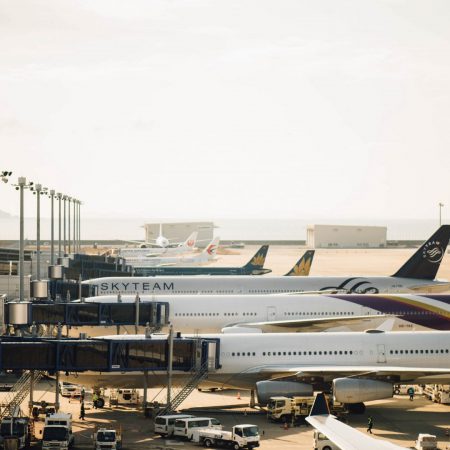 It’s rare to find someone who actually tells the truth. Everything was done as and when he said it would, In our experience it’s not the OEM who causes the delays, it’s everyone else who’s bolting bits onto the chassis

View Full Case Study
Connect with us
Follow us

Improving Your Effectiveness As A Fleet Manager

How the third Heathrow runway will impact construction

Debunking a myth: The benefit of a one stop shop

How often should I replace my plant machinery?